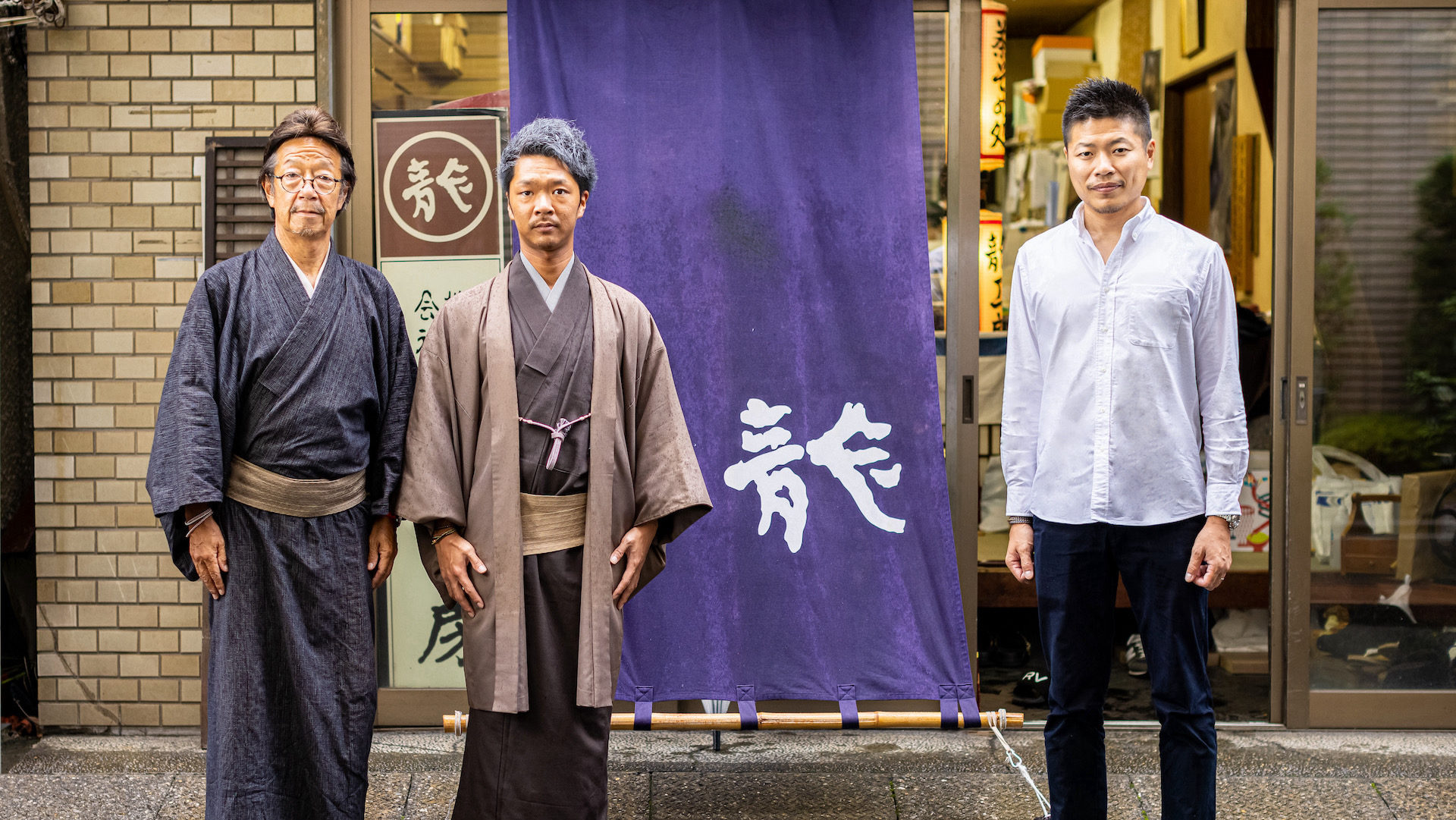 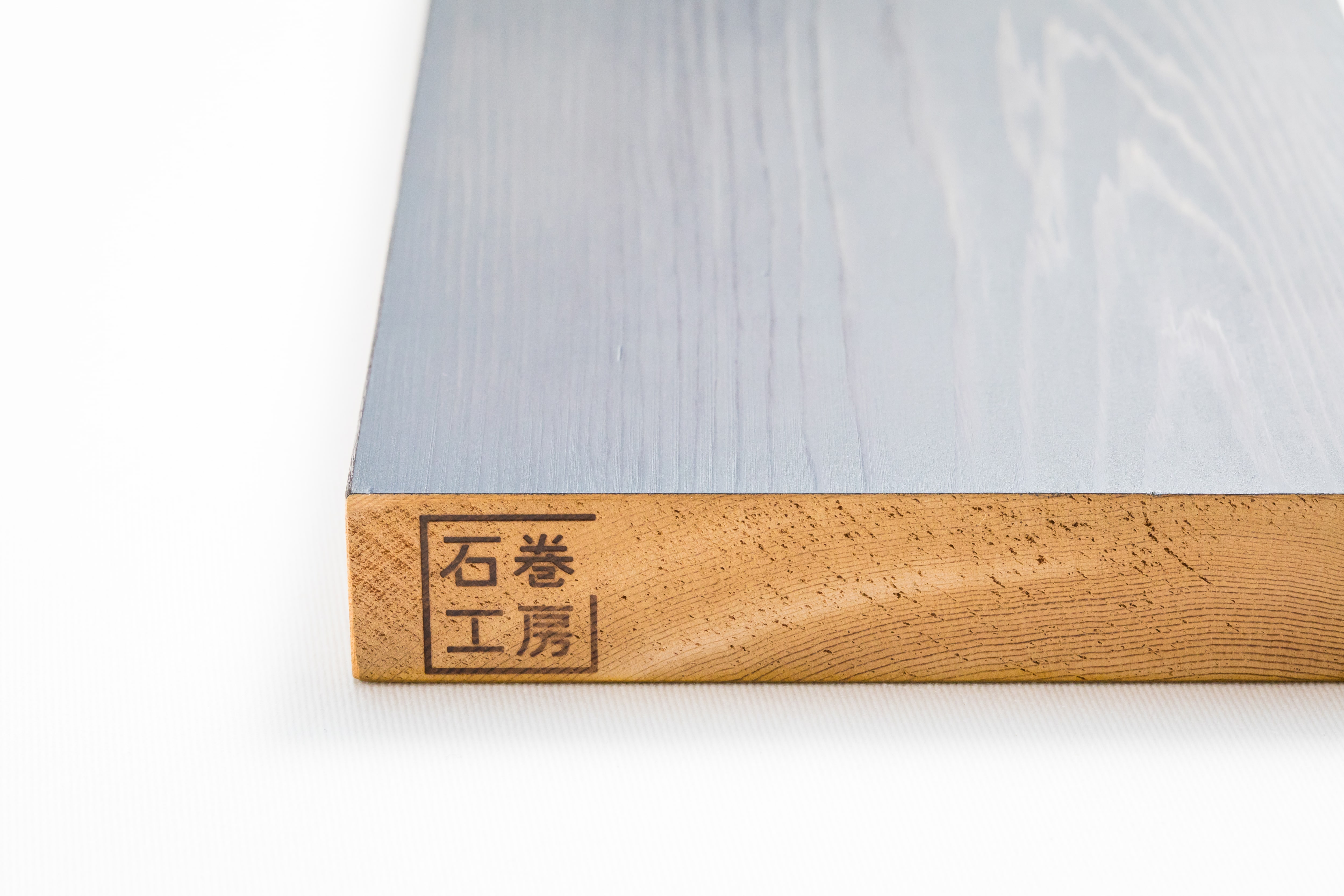 Ishinomaki Kobo which is acting as the world's first DIY maker.
Ishinomaki Kobo based in Ishinomaki-shi, Miyagi prefecture is a DIY maker born as a citizen workshop.
They wanted residents of temporary housing to use strong and functional furniture.
Activities of Ishinomaki Kobo began based on this feeling soon after the tsunami disaster. "There is no special machine in the Ishinomaki Kobo" Although it is a restricted environment, new and unique DIY furniture is born with domestic and foreign designers.
Ashizawa, who is representative of Ishinomaki Kobo, is also a designer.
This time Kamakurabori craftsman painted lacquer on mirror shelf designed by Ashizawa.
He accepted Arvore's desire to create new possibilities of traditional craft by collaboration with DIY furniture.

Lacquer has an effect as a coating, not only gloss increases as it is used, strength also increases year by year.
As well as beauty as a design, Urushi gained a place to play an active part as a role to enhance the appeal of durable Ishinomaki Studio's furniture.
It is also possible to apply lacquer to products of Ishinomaki Kobo other than mirror shelf if you wish.
Why do not you create a new encounter with lacquer and DIY furniture with your hands? Simple design just put slits in the base wood and set a round mirror on it.
The wood has slits of different angles of 20 degrees and 30 degrees on both sides, so you can change the angle of the mirror.
There is a space where you can place cosmetics and keys etc aside the mirror. ■ Ishinomaki Kobo
Ishinomaki Kobo is born in 2011 as "a place for regional manufacturing".
Acting as a "DIY maker" that expands the possibilities of DIY with the power of design.
They are aiming to revitalize the area as a small industry operated locally by independence.

■ Nobukazu Iizasa (Kamakurabori)
He saw that his father was making Kamakurabori's woodland as a craftsmen, and entered the craftworker's world.
In addition to preserving tradition, tradition declines unless we challenge new things.
With this sense of crisis, he is pursuing to create a new form of Kamakurabori.